Dalian is a major sub-provincial port city in Liaoning province, People's Republic of China,[6] and is Liaoning's second largest city (after the provincial capital Shenyang) and the fourth most populous city of Northeast China. Located on the southern tip of Liaodong peninsula, it is the southernmost city in both Liaoning and the entire Northeast. Dalian borders the prefectural cities of Yingkou and Anshan to the north and Dandong to the northeast, and also shares maritime boundaries with Qinhuangdao and Huludao across the Liaodong Bay to west and northwest, Yantai and Weihai on the Shandong peninsula across the Bohai Strait to the south, and North Korea across the Korea Bay to the east. 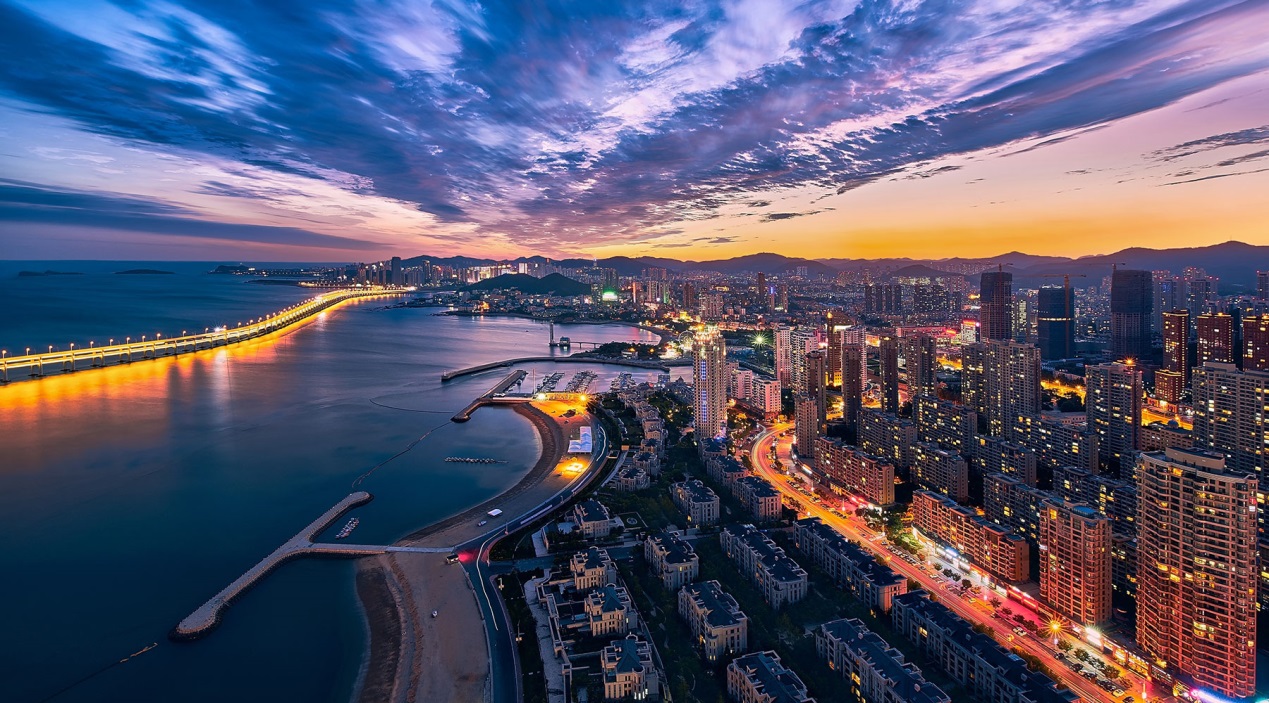 Xinghai Square(星海广场), built on July 16, 1993，is an open square in the southwest of Dalian city, Liaoning Province. It is located to the north of Xinghai Bay. It covers a total area of 110 ha, making it the largest city square in the world. Its name literally means "the Sea of Stars". It is a major construction project to commemorate the return of Hong Kong Special Administrative Region to China, and one of the landmark buildings of Dalian city. 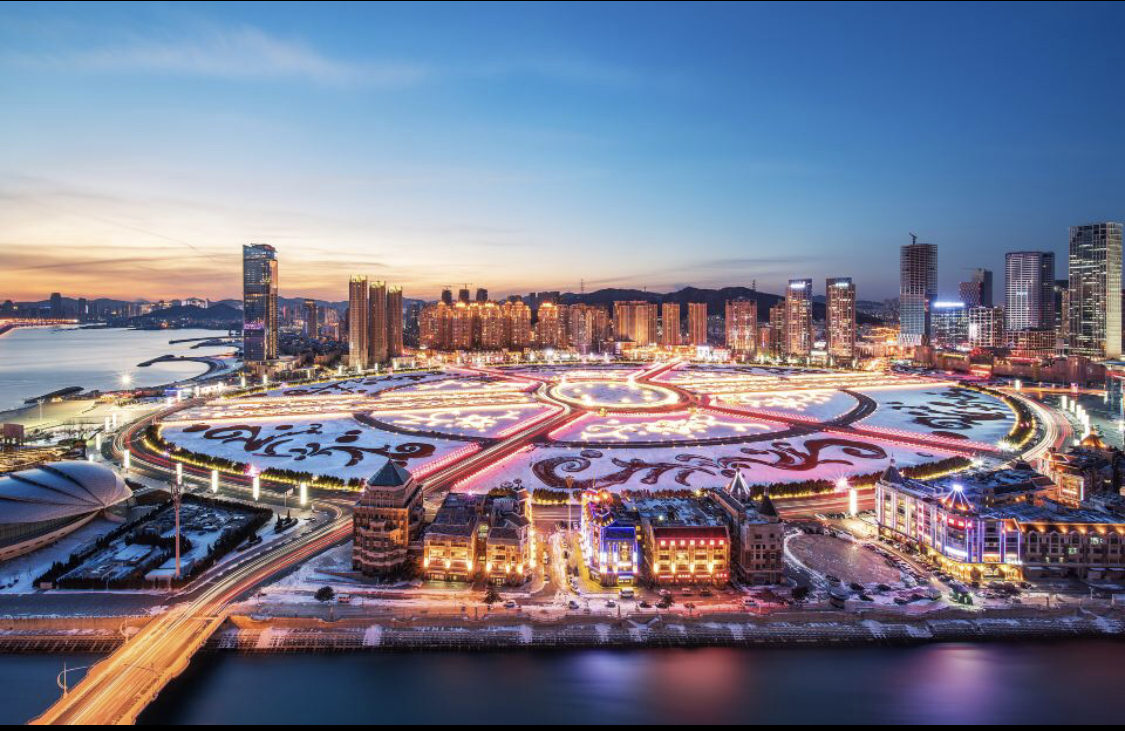 Tiger Beach (老虎滩) Ocean Park is located on the southern coast of Dalian. It is constructed beside the mountains and the ocean, giving visitors a scenic view to enjoy while also creating a conducive environment for the animals that it houses. The park's main areas include: The Pole Aquarium, Coral Hall, Happy Theatre, Marine Animals World and Bird Park. You can enjoy the performance brought to you by beluga whales, sea lions and dolphins, or head to the Happy Theatre to decipher the body languages of cute sea lions and walruses. 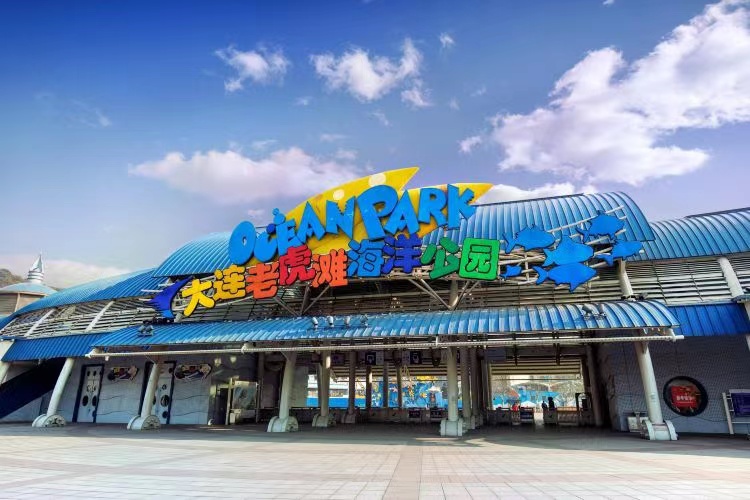 Zhongshan Square (中山广场) is a city square in the Zhongshan District of Dalian, Liaoning, China named for Sun Yat-sen (popularly known as Sun Zhongshan); Originally designed and built by the Russians in the 19th century. Several classical buildings are located on the square, which were built during the first half of the 20th century by the Japanese. 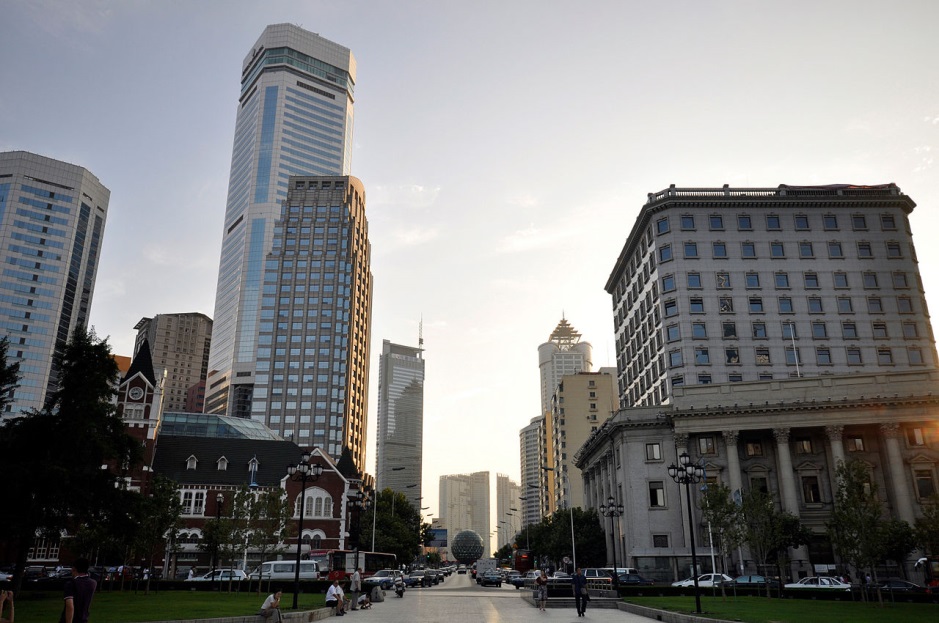 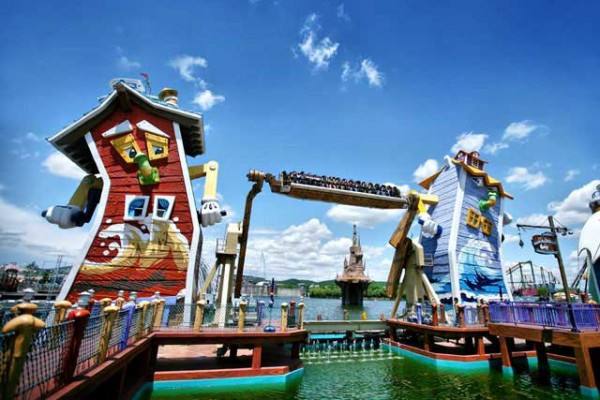 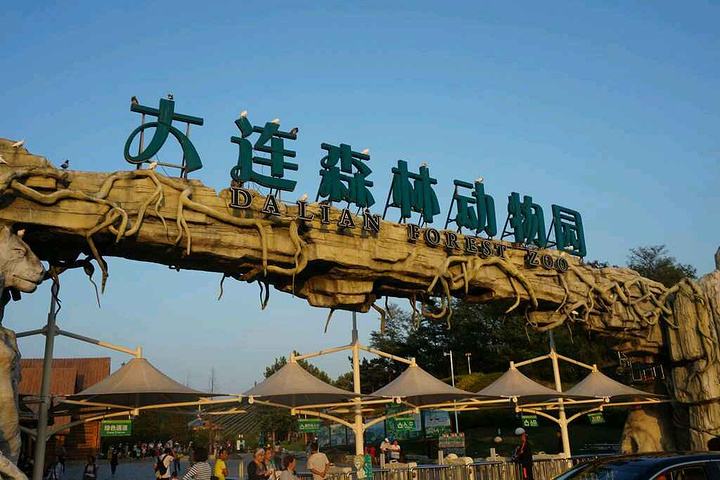 Dahei Mountain(大黑山风景区) is located in Jinzhou District, Dalian, Liaoning province, China. Its peak is 663 metres above sea level. It belongs to the Qianshan Mountains, named after Qian Mountain in Anshan that extends themselves from the Changbai Mountains. It is the highest mountain in the southern Liaodong Peninsula.

The Port of Dalian (大连港) founded in 1899 lies at the southern tip of Liaodong Peninsula in Liaoning province and is the most northern ice-free port in China. It is also the largest multi-purpose port in Northeast China serving the seaports North Asia, East Asia and the Pacific Rim. It is the trade gateway to the Pacific. It is the second largest container transshipment hub in mainland China. 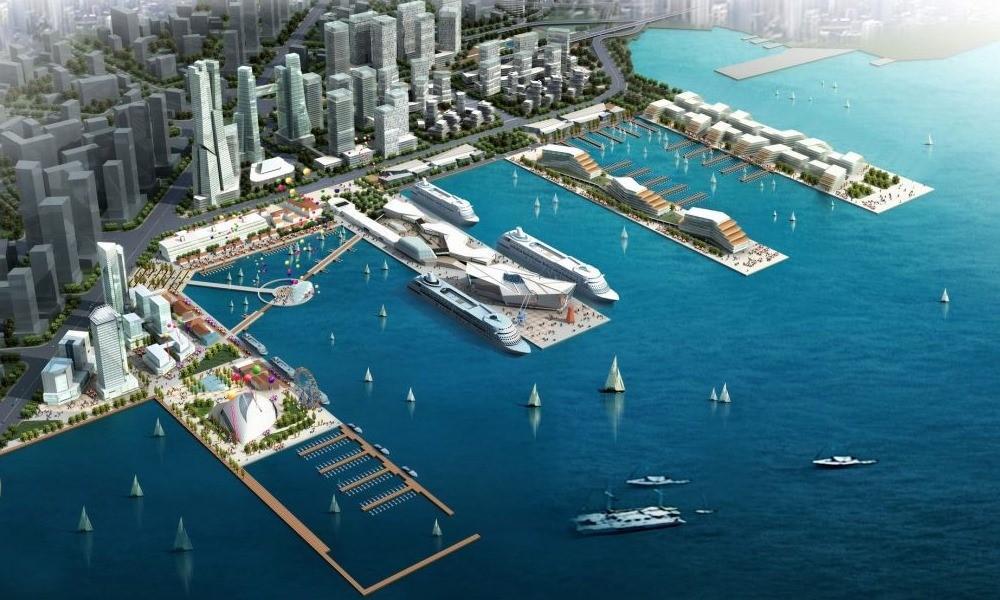 Deadline for Submission of Abstracts

Deadline for Submission of Full Papers

Deadline of Registration for Paper Publication and Early Bird registration